Home / News / Industry News / What are the classification types of extruders?

What are the classification types of extruders?

What are the classification types of extruders? Plastic […]

What are the classification types of extruders?
Plastic extruders are divided into twin screw extruders and single screw extruders. The difference between the two extruders:
Single-screw machine and twin-screw machine: one is a screw and the other is two screws. Both are driven by a motor. The power varies with the screw. The power of the 50 cone double is about 20kW, and the 65 cone is about 37kW. The output is related to the material and screw. The output of the 50 cone double is about 100-150kg/h, and the 65 cone double is about 200-280kg/h. The output of a single screw is only half.
According to the number of screws, extruders can be divided into single-screw, twin-screw and multi-screw extruders. Currently, the single screw extruder is the most widely used, suitable for the extrusion processing of general materials. Due to the fact that the twin-screw extruder has less heat generated by friction, the shearing of the material is relatively uniform, the conveying capacity of the screw is large, the extrusion volume is relatively stable, the material stays long in the barrel, and the mixing is uniform.
SJSZ series conical twin-screw extruder has the characteristics of forced extrusion, high quality, wide adaptability, long life, low shear rate, difficult decomposition of materials, good mixing and plasticization performance, direct powder molding, etc., and the temperature is automatically controlled. Vacuum exhaust and other devices. It is suitable for the production of tubes, plates, special-shaped materials and other products. 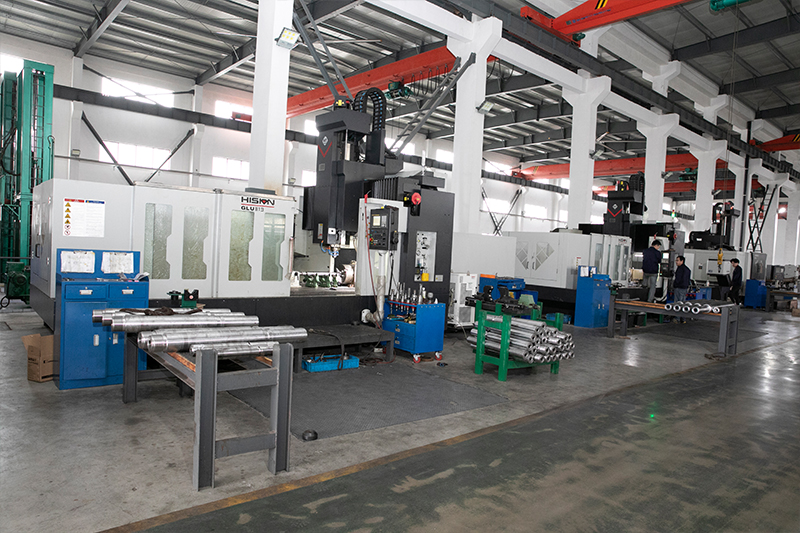 0
Views: 36
PREV: Share the precautions when cleaning the screw of Haitian injection molding machine
NEXT: What types of screw machines are there?